I don’t have a clear picture in my mind of the Eliud Kipchoge I first met. I can remember this young, 16-year-old who would come up to me at the dirt track in Nandi County and ask for a training programme and, at that time, I didn’t know who he was. After he had done this a few times, I finally said ‘who are you?’ and he replied ‘I’m Eliud’. I gave him a two-week training programme and off he went. He came back two weeks later and said ‘what’s next?’ and that’s where it all began.

After Eliud broke the world record in Berlin last September I spent some time reflecting on our time together and my mind kept going back to those first meetings at the dirt track and I thought to myself, what would have happened if I had said no? What if I had ignored that young man who came to me asking for support? Would history have been different? Would we have seen this phenomenal marathon runner?

I thought about that a lot after Berlin and I still do now.  I think we owe a lot to society, if you are endowed with a certain knowledge, in whatever field that is, then you should give it back. Running has given me so much. It has given me a quality education and the opportunity to travel the world. So it is very important for me to give back what I have learnt to young athletes and when you see an athlete like Eliud grow from a teenager with talent to a world record holder, well, I cannot even find the words to describe the satisfaction. 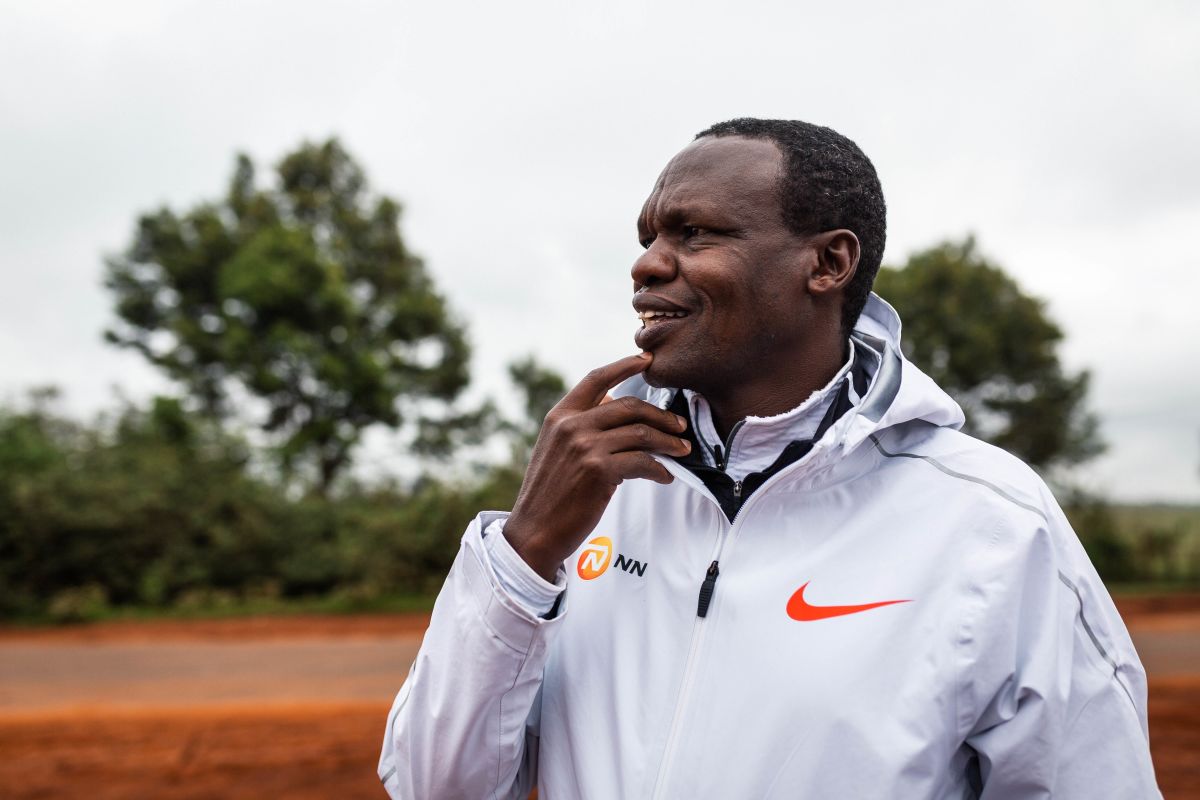 "When you see an athlete like Eliud grow from a teenager with talent to a world record holder, well, I cannot even find the words to describe the satisfaction."

The Eliud I first started coaching was a lot different to the Eliud we know today. Back then he was an athlete who had the potential to grow in the right way, if guided well. Today Eliud is a champion, an athlete who has achieved so much in sport and a person who holds values that every one of us should aspire to.

In some ways the roles have actually reversed now. I was a role model to Eliud for many years and played the role of teacher because, for many years, it was possible to teach him something new. But at some point, about three years ago, those roles somehow swapped around and it was me who became the student and Eliud the teacher. He is now teaching me things and I am learning from him.

I think we can all learn from him, the way he lives his life and the values he holds.

Eliud believes in discipline, in patience, in humility – he fundamentally believes that however much you earn, whatever you have achieved, you must remain humble and that is certainly not easy. I have seen athletes who have had some success in their careers and who have been influenced in a negative way by the money they have earned as a product of that success. But not Eliud. Eliud hasn’t changed.

He also possesses an unwavering belief in himself unlike anyone I have ever met and he wants all of us to believe in ourselves in exactly the same way, no matter what we do or what goals we have set. He says No Human is Limited and he truly believes that. 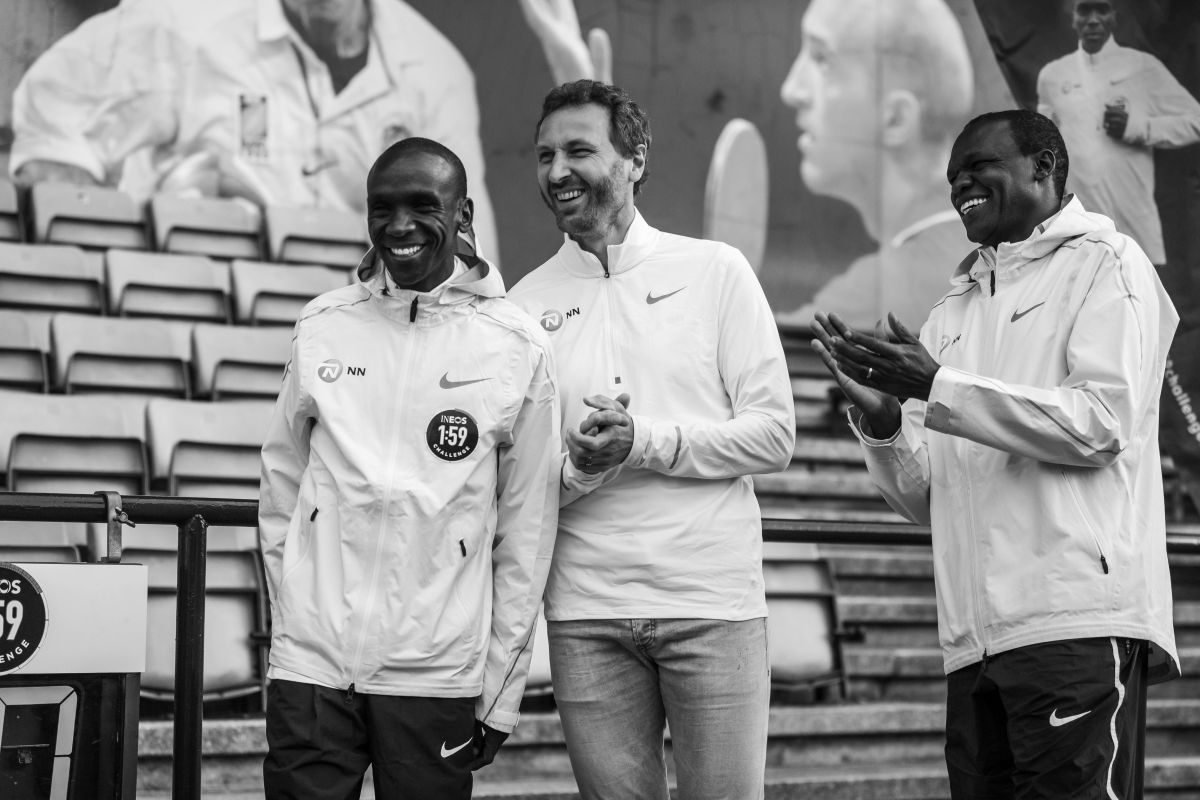 To be honest, I did not know the capacity of the human mind until Eliud’s first attempt to break the two-hour barrier at the Nike Breaking2 project. I knew the mind is strong but I didn’t realise how strong. On that morning, I looked into his eyes and he actually believed 100 per cent that he was going to do it.

Now that did not happen in Monza but he came so close, closer than many, many people expected. It was then that I realised how important belief is. Someone might believe they can do it, but do they truly believe? Is it just an 80 per cent belief? With Eliud it is 100 per cent.

That is why, this time round, I don’t have to do too much different with Eliud. He has shown us all what the human mind is capable of. We are going to build on that mental strength with Eliud’s training and the experience and knowledge we gained from Breaking2. In Monza it was a journey into the unknown, it isn’t now.

For us it is important to continue believing as Eliud does, to prepare him properly here in Kenya and to keep him fit and healthy.

Eliud has shown us what is possible and whatever happens he will be remembered in history. He has made history through his running – he has been a world champion, an Olympic champion, a world record holder – but he will be remembered as someone who has shown others what is possible, he has inspired people to believe that No Human is Limited. He has changed lives and will continue to change lives.

My mind goes back again to that day when a young, innocent 16-year-old came up to me and asked for a training programme and I am so grateful that I said yes. What a journey it has been.